Verify the reliability of the seller before buying, that would not have to pay twice

- More than 100 of the most popular PC games with the regular completion of new products.


Edition "Adventure Set" includes two additional campaigns "Pirates of the Savage Sea" and "Dance of Death". A set of "Pirates of the Savage Sea" added the world of Ashan beloved by many a hero Craig Haq, known for the last part of Might and Magic and his bloody life barbarian adventurer. To temper Craig Haq attached new artifacts, new weapons and an intriguing storyline of ten hours.


The second set of "Dance of Death" draws attention to another, no less eminent hero - necromancer Lich Sandro evil sorcerer. History Supplement "Dance of Death" is devoted to the return of the Great Lich the sole purpose of revenge against those who had once banished him from the ranks of the cult of the Spider and the Seven Cities. This is the fifth appearance of Sandro in the series: he had previously participated in the four parts of the series "Heroes of Might and Magic."


Speaking in detail, "Dance of Death" - a more than 10 hours of new adventures in the universe of Might and Magic, during which players will get new, more powerful than before artifacts, as well as the animal´s own hand. In addition, the "Dance of Death" uses a unique map of the campaign, based on the world famous Xen - fans of role issues of Might and Magic certainly remember him.


Collection Additions "Might and Magic: Heroes VI. Set adventure "for the first time to combine the two sets of adventures in a single edition.

For the game, requires the establishment of a licensed version of the game Heroes of Mach 6 and IAA.


If you accidentally close the page with the purchased software, then you can find purchase through the service oplata.info 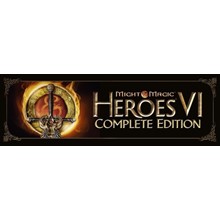 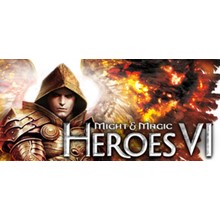 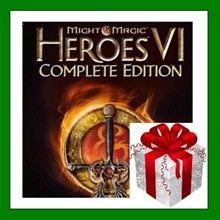 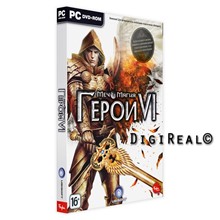 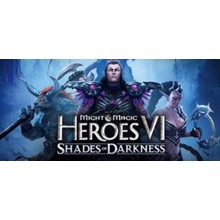 $9.51
Might and Magic Heroes VI Shades of Darkness STEAM GIFT 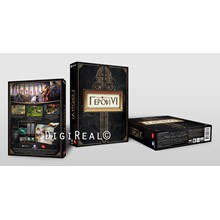 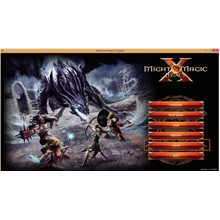 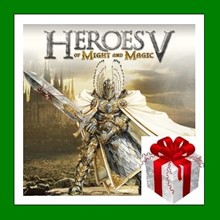 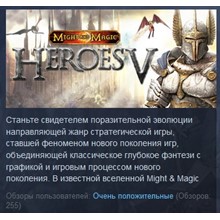 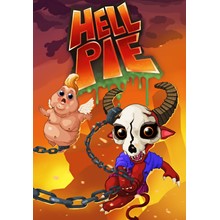 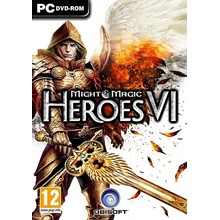 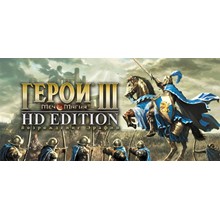 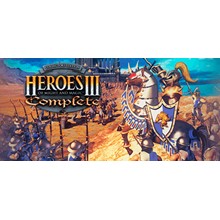