Game forever associated with your Steam account and you can download it at any place and at any time.

"Unexpectedly fascinating game. Let yourself be ridiculed, and you miss one of the strongest driving simulators and sharpened on the PC. "


"Her outstanding gameplay and graphics component Euro Truck Simulator 2 has set a new standard for the genre simulators."

The Euro Truck Simulator 2 gives you the experience of managing the most powerful cars ever to appear on the road highways and motorways in Europe. You can go all the way - from enthusiasts, truckers, to the holder of its own transportation empire. Customize trucks from scratch maximize its fleet, hire drivers, buy a garage in every town and explore every way - and this is only part of the available options.

Here the whole of Europe - from Britain to Poland

Carry all sorts of goods in more than 60 cities.

Played thousands of kilometers of actual road network - with hundreds of famous landmarks.

Expanding opportunities for tuning and styling trucks - from increased productivity to replace the headlights, horns and exhaust pipes


Travel across Europe as king of the road, a trucker who delivers important cargo across impressive distances! With dozens of cities to explore from the UK, Belgium, Germany, Italy, the Netherlands, Poland, and many more, your endurance, skill and speed will all be pushed to their limits. If you´ve got what it takes to be part of an elite trucking force, get behind the wheel and prove it!

Transport a vast variety of cargo across more than 60 European cities.

Run your own business which continues to grow even as you complete your freight deliveries.

Build your own fleet of trucks, buy garages, hire drivers, manage your company for maximum profits.

A varied amount of truck tuning that range from performance to cosmetic changes.

Thousands of miles of real road networks with hundreds of famous landmarks and structures. 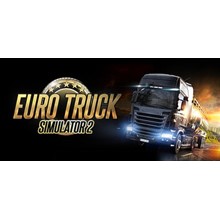 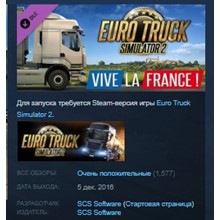 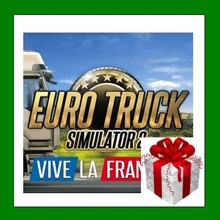 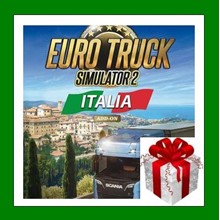 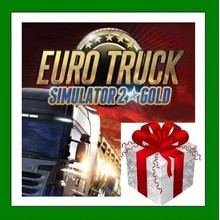 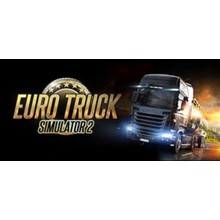 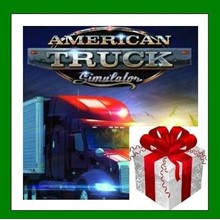 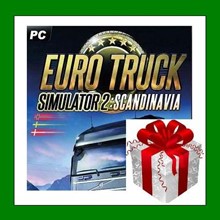 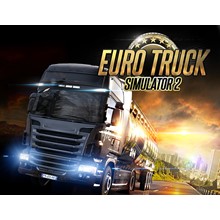 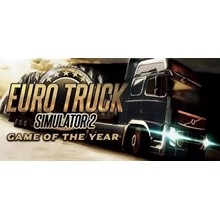 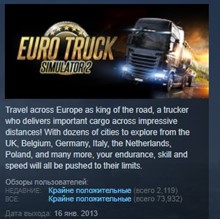 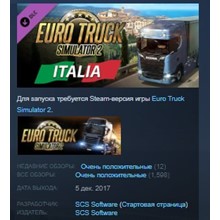 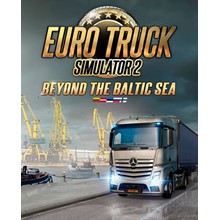 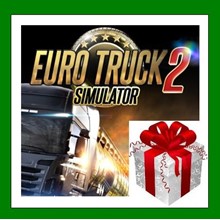 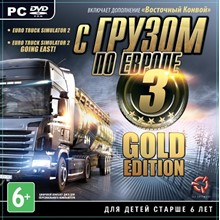 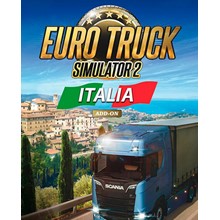 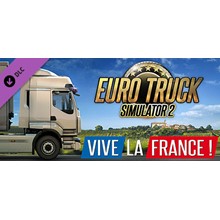 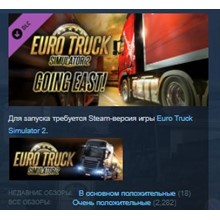