✅ LICENSE KEY FROM The Elder Scrolls Online: Morrowind Tamriel Unlimited IS DISPLAYED IN THE BROWSER WINDOW AND COMES TO YOUR E-MAIL AUTOMATICALLY AFTER PAYMENT !!!

GIFT !!! WRITE A POSITIVE FEEDBACK WITH THE WORDS “I WANT A GIFT” AND DOUBLE THIS MESSAGE (in the CORRESPONDENCE tab on the Oplata.info order page), AFTER WHICH YOU ARE GUARANTEED TO BE DELIVERED TO A GOOD FEED.

If you did not write in correspondence with the seller, then do not be offended when you do not receive a gift.

• Return to Morrowind
Vvardenfell is the largest zone that was added to The Elder Scrolls Online after the release of the game. Her geography, along with all the attractions, is the same as in the classic role-playing game The Elder Scrolls III: Morrowind. You have to embark on dangerous adventures in the legendary places of Vvardenfell 700 years before the events described in The Elder Scrolls III: go from the docks of Seyd Nin to Ashland volcanoes and dense forests filled with mushrooms and even visit the glorious city of Vivek, which at that time was still just built.
• New class - Warden
Having mastered natural magic, you can access a powerful character of a new class - the Warden. This is the first new character class added to The Elder Scrolls Online after the premiere of the game. The Sentinel has a deadly ally - the War Bear, which will not leave the player even in the most dangerous situations.
• Incredibly fascinating plot
Morrowind is in terrible danger, and only you can help Vivek, the legendary poet and Guardian of Vvardenfell, solve the mystery of his illness, cure him - and save the world from destruction. You will have an exciting journey through the legendary Vvardenfell, famous places, characters and storylines that will cause nostalgia for long-time fans and open a new chapter in the history of The Elder Scrolls Online.
• New PvP mode - Battlegrounds
The Elder Scrolls Online is famous for its PvP battles, in which hundreds of players fight for power over Cyrodiil. In addition, a new Battlegrounds mode has been added - intense 4x4x4 battles. You have to go to Ashland to fight in glorious battles for the title of the best warrior in all of Tamriel!

This key is distributed by digital distribution. And it has no boxes and discs. 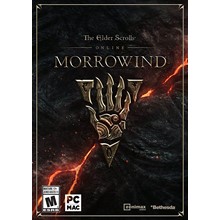 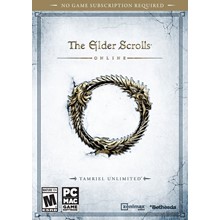 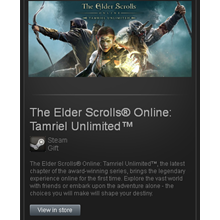 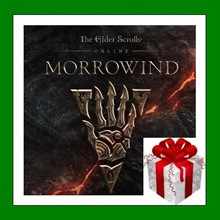 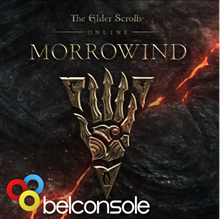 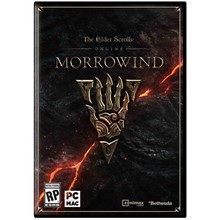 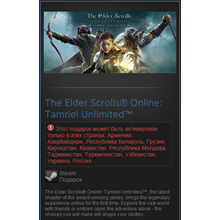