Attention! This content requires the base game Dying Light on Steam in order to play.

ATTENTION! This product is intended for use only in the following countries: Russia, Armenia, Azerbaijan, Belarus, Georgia, Kyrgyzstan, Kazakhstan, the Republic of Moldova, Tajikistan, Turkmenistan, Uzbekistan, Ukraine. In other regions will not work.

• Buzz Killer Weapon Pack
Sledgehammer wrapped in barbed wire, with circular saw blades on both sides. Extremely effective against large opponents in the armor, which it easily cuts through. If you have difficulty with the Annihilators, Buzz the Killer will make the conversation with them shorter.
• Weapon pack for a night club
Steel pipe with lamp in a protective metal housing. At night, the lamp blinks, giving a faded light. But after delivering each critical strike for a moment, the lamp flashes brightly, blinding all nearby enemies, making their execution a pure formality.
• Weapon Burst Pack
An impromptu type of weapon, similar to a rake, but definitely much more deadly. This is a long strong pole with a head of six flattened blades, deeply cutting into the flesh of the enemy. The tear bar allows you to make wide swings, painfully wounding several objects at a time.
• Constable Weapon Pack
A constable is a resilient baton wrapped in barbed wire under tension. But this didn’t seem enough, and a nozzle with spikes was installed on it, generating plasma discharges that shock those who dare to come too close.
• Ninja outfit
Pull on the mask of the Japanese hit man and mix with the shadows in the quarantine zone.
• Outfit of a city explorer
Get ready to plunge headlong into the urban jungle in a protective vest, knee pads and sturdy boots.
• Secret agent equipment
Dress stylishly and elegantly, breaking up the zombies in the fountain of their own blood.

1. You need to download and install Steam http://steampowered.com/download/SteamInstall.msi (if not already installed)
2. Launch the Steam client
3. Create a new Steam account or log into an existing one
4. Go to the "Games" section and select "Activate on Steam"
5. Enter the activation key you purchased
6. After that, the game will appear in your list of games and it can be installed 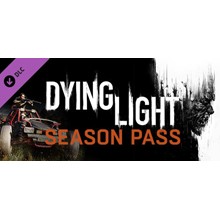 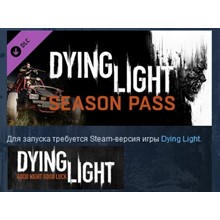 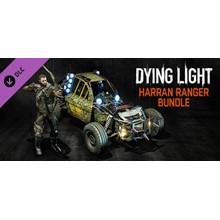 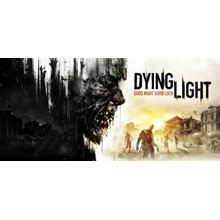 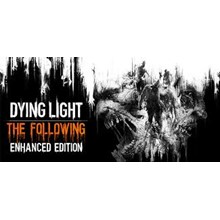 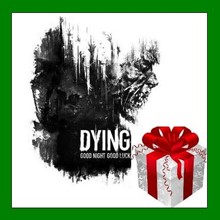 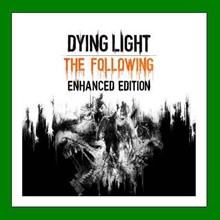 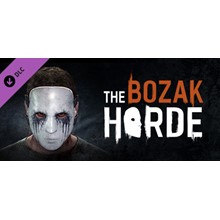 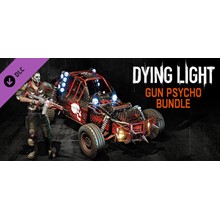 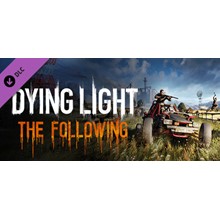 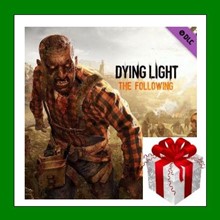 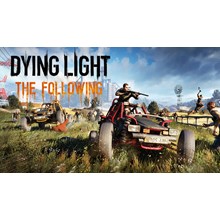 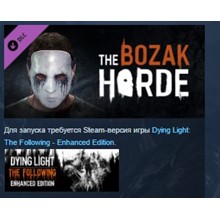 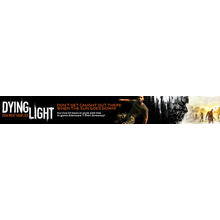 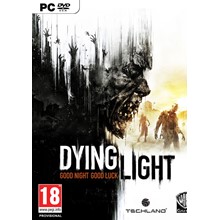 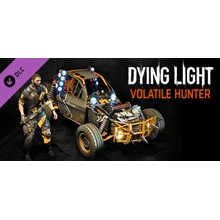