Description:
Some problems can not be solved. They can only be destroyed. Where others are powerless, you and the special purpose unit Delta enter the business. You have to destroy mercenary camps, seize weapons warehouses, parachute, storm aerodromes, free hostages, eliminate communication centers and neutralize state criminals! Choose the most effective weapons, use military equipment - solve combat missions, which were surrendered to others! Features of the game
Campaign in the Andes: the elimination of the drug empire.
Campaign in Chad: the destruction of a terrorist organization.
Campaign on Novaya Zemlya: prevention of nuclear attack.
Snow, rain, sandstorms - realistic weather conditions.
20 dynamic missions, 40 levels for playing on the network. 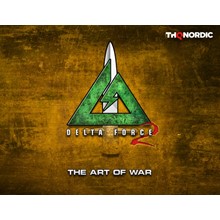 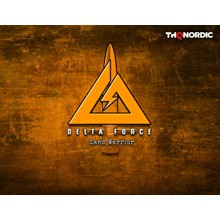 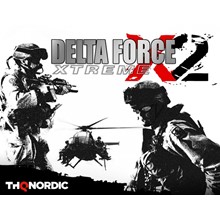 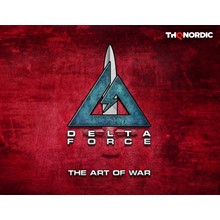 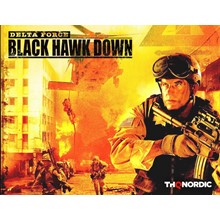 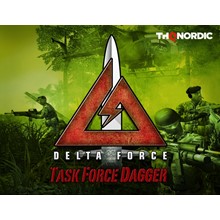 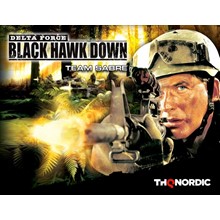